I had a great meal last week. It was more like a feast really. It started lunchtime on Wednesday the 20th and went all the way through to just past lunchtime on Saturday the 23rd. I am referring to the mystically labelled #klrat or Kanban Leadership Retreat held in Mayrhofen, Austria.

Going into the event I am not quite sure exactly what I was going to expect and get out of attending. I knew that I would greatly appreciate the networking and socialisation with similar practisioners, trainers and transformationalists (and I was in no way disappointed, all expectations here were well and truly exceeded), but aside from that I went into the event thinking that there was little that I wouldn’t be aware of or know.

Boy was I wrong. The amount of talk specifically on Kanban was probably only about 30% (subjective). Agile took up about the other 30% and the other 40% were models and concepts – some of which I knew but many that I had heard of and were re-inforced (eg Cynefin, Right-Shifting, Situational Leadership, etc) but a lot I had only briefly ever touched on or never heard of.

So what I primarily wanted to do with this post – is tell you about everything that I either heard about and want to investigate/read further or resonated significantly with me. These were my takeaways:

“Kanban is like Buddhism. You are quite welcome to keep your other religions when you become a Buddhist.” David J Anderson. 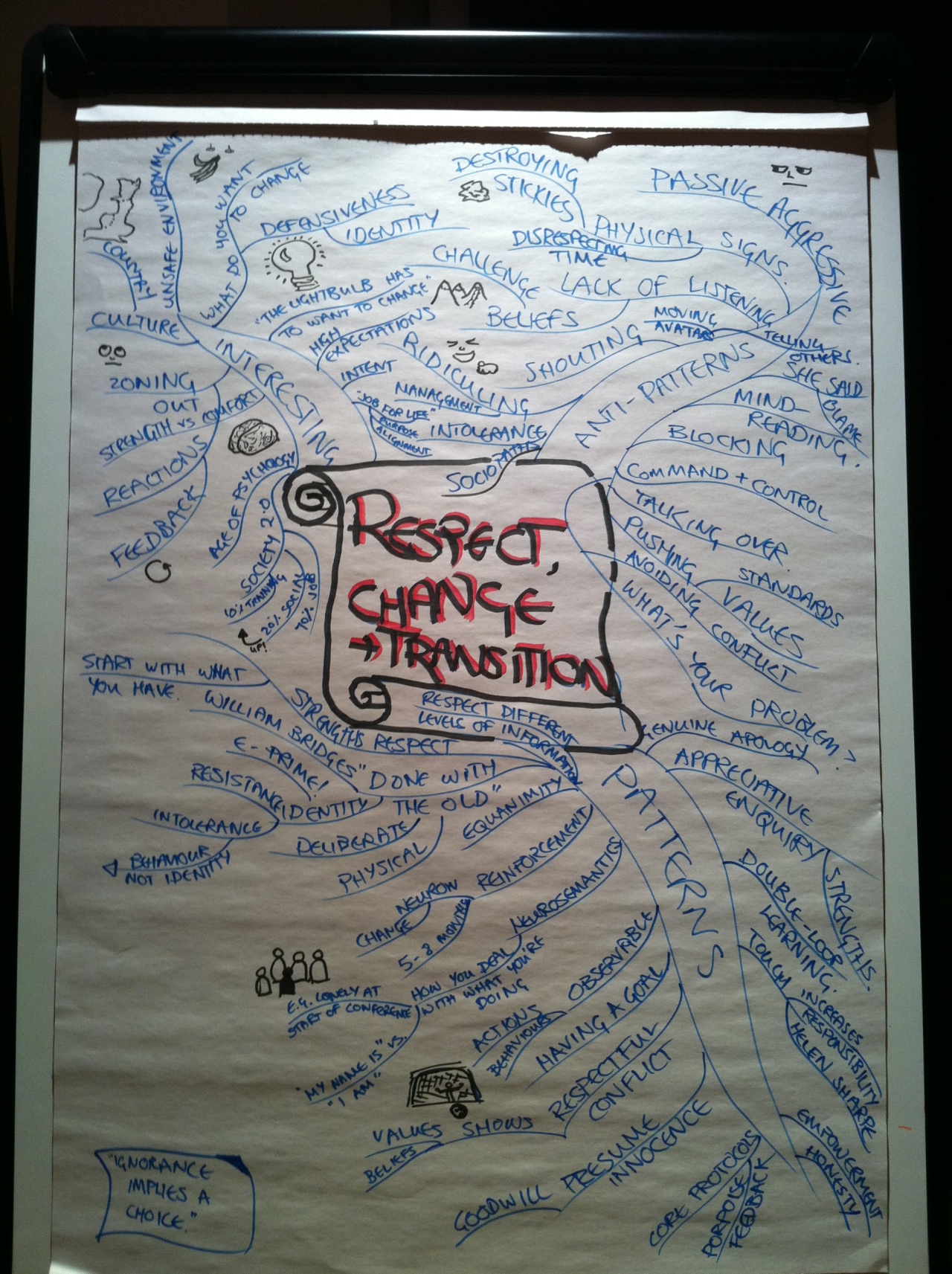 In addition to having a lot to look over I also wanted to go into the experience with an open mind that some of my beliefs are wrong and should be fundamentally challenged. These are the quotes from people that made me ponder for many hours after where I could have it wrong:

I want to take this opportunity to thank David Anderson, Katrin Dietze (@thisismui) and Sigi for all of your hard work in making this such a successful event.