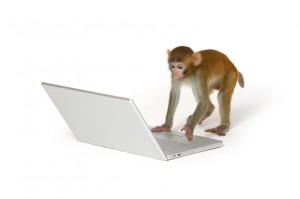 So what would you like the State of Agile Development Survey tell you that it currently doesn’t?